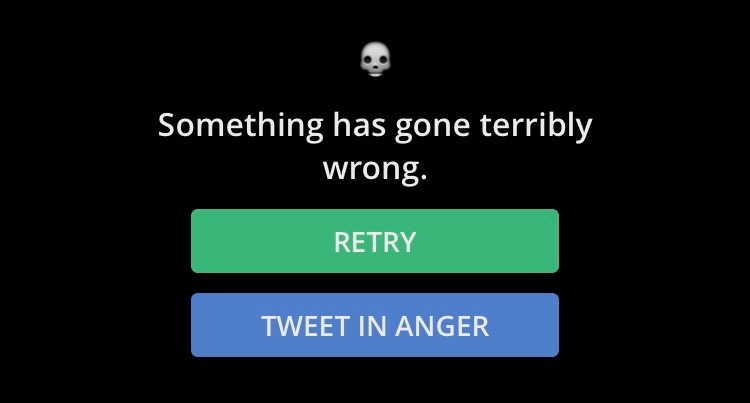 Over the last twenty years I have somehow managed to survive countless rounds of redundancy (I am not entirely sure how to be honest), but needless to say the company has regular seasonal purges and sheds staff like a labrador sheds fur.

This year there was yet another round. I, once again have escaped but my buddy Tony has got the shaft as they clean house. I am sad but more for me than for Tony who is widely connected and experienced in the industry. I have no doubt that when he want’s to be he’ll be back into the rat race and probably happier for not having the four hours of travelling everyday that living in the styx inflicted on him.

Meanwhile I am left behind and it’s getting busier.

Working with me occasionally is and will be young Darren, a multi skilled Rave graduate that has actually been working with us on and off since the days of TMS.

Darren has had a couple of weeks of learning to acclimatise him to the systems in the new studios. It’s an almost vertical learning curve and we have both been a little surprised I think, him as to the depth of knowledge required and me to the knowledge I have acquired over the last seven and a half years working with Tony.

It started well with us sorting some of the audio routing to the SADiE DAW but as the weeks have progressed it’s become increasingly busy and the extra work I was hoping to get covered has not happened. A sign of things to come?

Tony and I had our picture taken by the marvellous photographer Stewart Williams before he went, which I thought I would share as it’s a great picture and captures us as The Team. Together we could do pretty much anything (given the appropriate resources and time). See you soon mate.

No comments yet
Left behind Photo Redundancy Tony