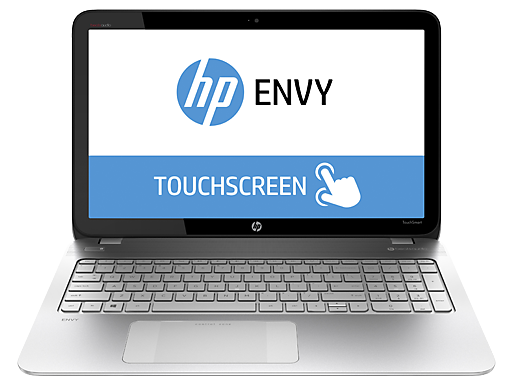 As a long time Mac user (some 25+ years now) it is sometimes easy to forget just what a charmed existence we have.

Recently we purchased a new machine for the household, a wintel laptop made by Hewlett Packard who for marketing reasons I am sure, chose to name the device an “Envy”.

On paper this thing is great, it’s an Intel i7 machine, has 8GB RAM and a 1TB hard drive, the screen is 15″ (nearer 16″ actually – more on this in a mo) and it has a neat trick where the screen folds back and the machine turns into a touch device.

It came with Windows 8 and will be eligible for the Windows 10 upgrade when they finally get around to releasing it to us non paying plebs in the UK (it’s been out days – what is the delay?)

So all this sounds great – a nice new shiny machine to play with. Well as ever the devil is in the details and it’s only when you live with a device that you find out what it’s really like.

It’s a Windows machine, and I am a Mac man, but you know these days I probably spend almost as much time dealing with Windows 7 as I do Mac so I am getting pretty platform agnostic in my old age. For a lot of things I actually prefer 7 – Network shares, USB drives, Copying files – all better – let down on the Mac by the Finder still being as dumb as a bag of nails.

So anyway I am going to share with you a list of gripes with the machine so far. I’ll try and not moan too much about Win8 as that’s going soon (I hope) and Win10 will be the software panacea we have been waiting for I am sure. So here goes

My venerable Mac Book Pro was an expensive machine when I bought it – about 4x the cost of the Envy but that machine was bleeding edge at the time and there’s a premium one pays for new stuff, but the features I am moaning about are now common place and cheap, screens with 1920×1080 are the norm, 5Ghz adapters can be bought for £10 and that trackpad is just poor.

Apple wouldn’t have put this machine on the Market, they would have bounced that trackpad on testing, the screen resolution wouldn’t have been an option and 5Ghz wifi has been in their machines for years.

P.S. I started writing this post on Flipper, but the post disappeared mysteriously mid write (That trackpad playing tricks) so I returned to old faithful.

No comments yet
Flipper Windows 8 Wintel