After many years of battling illness, Steve Jobs – co founder of Apple, has passed away aged 56

I guess in respect for Steve’s Buddhist beliefs, I should probably say moved on.

You could tell that Steve knew he wasn’t long for this life by the way he was getting his affairs in order, in fact it was amazing that he held on to the CEO position for so long into this latest bought of his illness.
Pancreatic Cancer rarely has a good outcome and it’s treatment is very invasive and life changing.
The years that he had after diagnosis were a (painful) gift, and if you listen to speeches he gave I think he understood this, he seemed changed almost humbled by the reality that we are visitors on this planet and have a relatively limited time here and how we use that time is up to us.
Money can make you comfortable, sure but it can’t buy you well and doesn’t guarantee happiness.
It’s the love of friends and family that count, everything else is secondary.
Everything.

So a chap in America died today, he was a complicated mix of business-man, artist, inventor, perfectionist, some might say tyrant or even genius.

Under his direction, a whole lot of other people have produced some really neat stuff that have informed, entertained and helped millions of other people around the planet, frustrated lots of us and have made others rich (or at least kept some of us gainfully employed for the last 25 years).

So thanks Steve, you know – for all the stuff, it’s been cool. 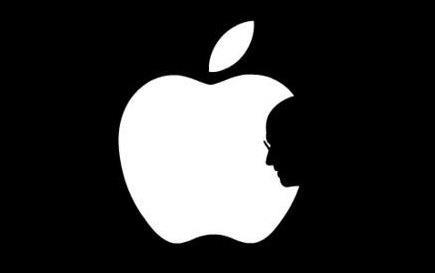